Pragmatic Impairments and Ressources in People with Alzheimer´s Dementia

Results of the Research Project NEUROPRAG 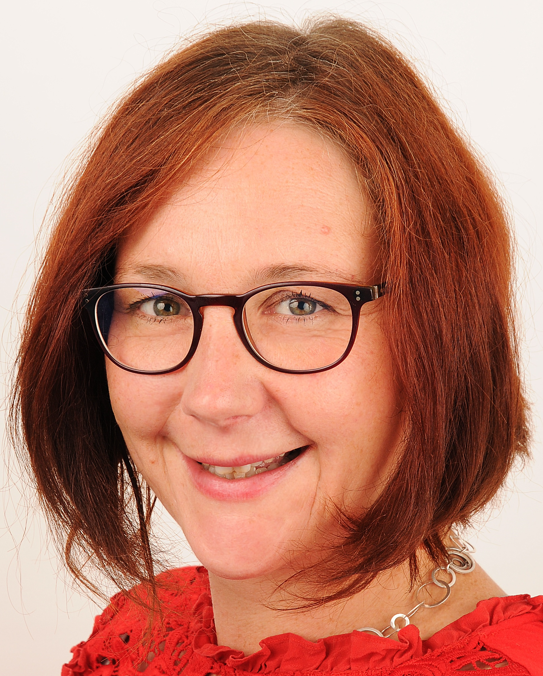 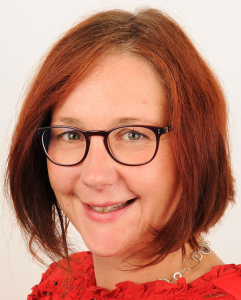 The core symptoms of Alzheimer´s dementia (AD) are a decline in cognitive functions, such as memory and executive functions, but also language disorders are considered to be part of the spectrum in all stages of the disease. The main focus of my talk is on the results of a prospective cohort study, which was conducted within the research project NEUROPRAG. Here, test procedures with a focus on pragmatics and discourse level (MAKRO; Protocol MEC as well as participation-oriented questionnaires, e.g., germ. version LCQ) were used.

Participants with AD showed impairments at the discourse level but also pragmatic skills that were less affected by cognitive decline. Besides the function as an early behavioral maker, pragmatic skills can be used for a resource-oriented neurorehabilitation in AD.