CRIUGM researchers receive nearly $400,000 in funding from the Canada Foundation for Innovation 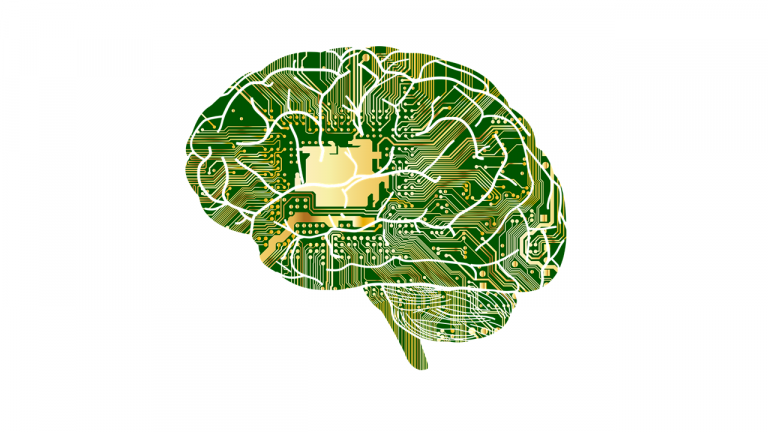 Three researchers from the Centre de Recherche de l’Institut Universitaire de Gériatrie de Montréal (CRIUGM), of the CIUSSS du Centre Sud de l’île de Montréal (CCSMTL), have been awarded $393,741 from the Canada Foundation for Innovation (CFI). They are : Ana Ines Ansaldo, principal investigator and full professor at the School of Speech-Language Pathology and Audiology of the Université de Montréal (UdeM), Benjamin Pageaux and Jason Neva, both co-investigators and assistant professors, at the School of Kinesiology and Physical Activity Sciences of the UdeM.
This grant will provide them with a state-of-the-art research platform and facilities to advance an innovative research program focused on aging and brain plasticity.

Normal aging leads to changes in language and motor skills, both of which are essential to maintaining quality of life. However, even as we age, the brain can be stimulated to reformat itself and optimize its performance. The research program will focus on neuroplasticity, i.e. all the phenomena that reflect the capacity of neurons to modify and remodel themselves throughout life. Thus, the STIMulate your BRAIN (STIMBRAIN) platform will be dedicated to a better understanding of the mechanisms of neuroplasticity associated with two specific interventions: acute aerobic exercise and transcranial direct current stimulation (tDCS, a non-invasive and painless technique). Thanks to STIMBRAIN, the potential of these two interventions can be explored to trigger neuroplasticity and the improvement of language and motor functions in the elderly.

Neuroplasticity will be assessed by transcranial magnetic stimulation but also by functional magnetic resonance imaging (fMRI).

For this study, the research team was particularly interested in two skills: fine motor skills (hand motor skills) and wordlessness, also known as “word on the tip of the tongue.” Both of these skills have a significant impact on the daily lives of seniors. With age, a loss of hand motor skills can lead to difficulty holding eating utensils, typing on a keyboard or even opening a door.
Similarly, difficulty in retrieving a word quickly, with the feeling that recovery is near, causes stress and promotes isolation in older adults, for fear of judgment or projecting an image of incapacity. In order to observe, stimulate and optimize brain function in older adults, the research team will investigate both the impact and underlying mechanisms of acute aerobic exercise and transcranial direct current stimulation.

Transcranial direct current stimulation consists of an anodyne electrostimulation of a cerebral zone, with the objective of regulating its functioning upwards. In this case, the motor cortex will be stimulated. This region was chosen because it is of great importance in the planning and execution of motor tasks, in the selection of words and in decision making in general. It is expected that stimulation via tDCS or aerobic exercise will change the connectivity of networks within the brain and improve motor and language performance in the elderly.

Acute aerobic exercise takes place in one session on a study-specific bicycle, while stimulation with tDCS takes place over short sessions in the laboratory and then later at home via a handheld device, which resembles a headband around the head. Numerous research studies have shown that both interventions, aerobic exercise and tDCS, improve or increase neuroplasticity and activation of the motor cortex. Thus, the interventions show a positive impact on brain performance and neuroplasticity in the regions studied in young volunteers who received stimulation as opposed to those who received nothing. However, very little is known about their impact in older populations.

Researchers from Germany, the United States, France, Italy and Switzerland are already collaborating with the STIMBRAIN team, which will give the platform an international scope. Beyond the new knowledge generated, STIMBRAIN’s research program will allow, in the medium to long term, to develop interventions to improve the quality of life of healthy elderly people, as well as those with chronic diseases (Parkinson, stroke, etc.). Research is a complex process and always raises unexpected questions. New financial contributions will therefore be required to develop this research program.

Ana Ines Ansaldo
Full Professor at the School of Speech-Language Pathology and Audiology of the UdeM
(514) 340-3540 #3933
ana.ines.ansaldo@umontreal.ca

Benjamin Pageaux
Assistant Professor at the School of Kinesiology and Physical Activity Sciences (EKSAP) of the UdeM
514 343-6111, ext. 55517
benjamin.pageaux@umontreal.ca

Jason Neva
Assistant Professor at the School of Kinesiology and Physical Activity Sciences (EKSAP) of the UdeM
514 343-6111, ext. 49267
jason.neva@umontreal.ca